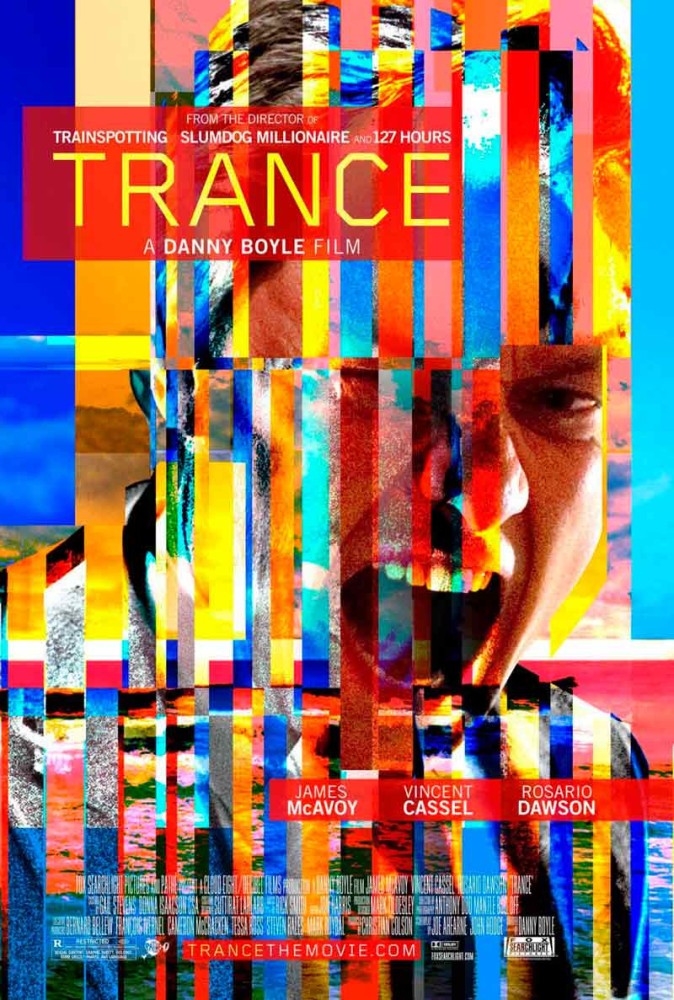 If anyone knows how to marry a nail-biting plot and a heart-wrenching human narrative, it is Danny Boyle. From the excitingly creative Direction of Danny Boyle comes TRANCE, a film that uses several Indiecam indiePOV miniature RAW-Cameras to plumb the recesses of the human mind in splendid Technicolor visuals.

The indiePOV is renowned for its 12 bit RAW recording, CinemaDNG workflow, adaptability, and marriageability to its bigger camera counterpart on the set of TRANCE, making a seamless transition between shots of the two cameras.

The hypnotic, fascinating, and at the same time irritating plot of the film is a witty game of tricks that Danny Boyle is playing with the audience’s mind. This spectacular cult-factor storyline comes alive through the stunningly accurate and ingenious camera work of DOP Anthony Dod Mantle with the indiePOV cameras.

After elaborately testing a wide range of mini-cameras the indiePOV was Anthony Dod Mantle’s first choice. The cinematographer was impressed by the camera’s superb image quality, compactness, versatility and accuracy. DOP, camera assistants, and colour grading artists at a prime Soho post-house were amazed by its superior quality big screen images.

With its speed and accuracy, the indiePOV captures those hauntingly familiar moments which are far too fleeting for the average camera to take on. High-speed, high-stakes, life and death action is captured easily and beautifully using Indiecam’s indiePOV.

Simon, who works as an art auctioneer in London, is accessory to the theft of Franciscos Goya’s painting Witches in the Air. The plan is simple, during an auction the gang attacks as a distraction and Simon hands the painting over to the gang leader Franck, but something went wrong. Simon attacks Franck and in respond Franck hits Simon on the head, leaving him with amnesia, Franck then discovers that the frame is empty and the painting gone. After getting released from hospital Simon finds his car smashed and his flat ransacked. Simon gets tortured by Franck, but he can’t remember where he took the painting. The hypnotist Elizabeth Lamb should help Simon remember due hypnotherapy, Elizabeth exposes the gang’s plan and demand partnership. During the period of his hypnotherapy sessions Simon remembers more than just the location of the painting an the whole plan gets out of hand…

Follow us and enter the thrilling world of TRANCE! 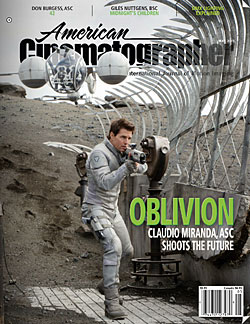 Read about the fascinating production details in American Cinematographer`s May 2013 edition.

Let Danny Boyle guide you through the world of TRANCE!

Would you believe he is a narrator you can trust?

Do you want to forget?

Do you want to remember?