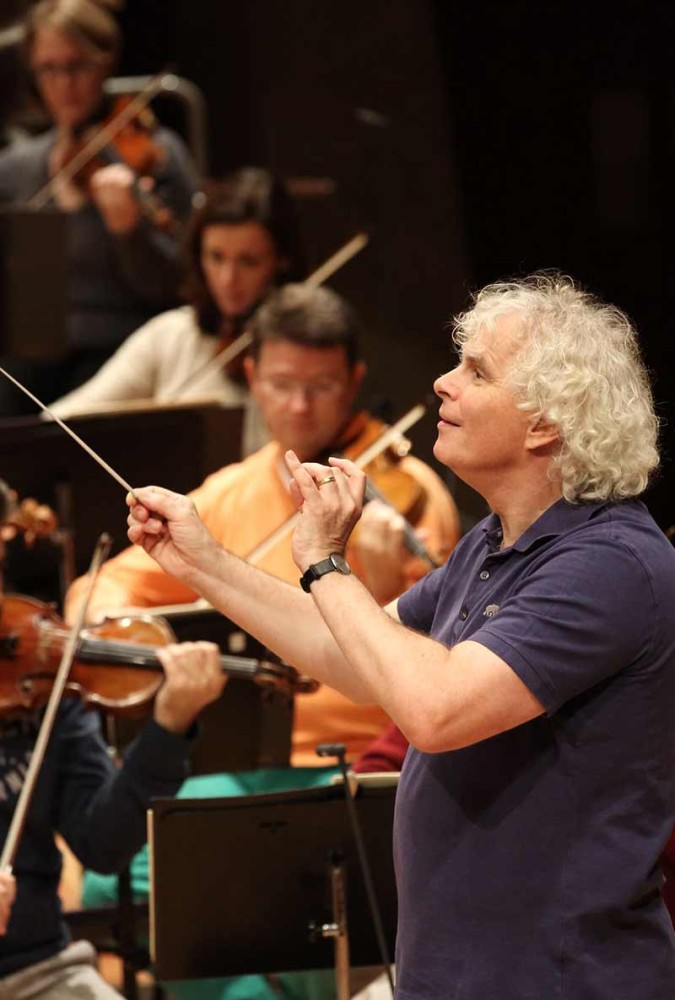 Digital Concert Hall
On November 9th 2014, the Berliner Philharmoniker gave a memorial concert to mark the fall of the Berlin Wall precisely 25 years ago. In remembrance of the victims of the Wall, the orchestra, conducted by Sir Simon Rattle, performed Karol Szymanowski’s Stabat Mater followed by Beethoven’s Ninth Symphony at the Berliner Philharmonie.

The Omnicam with 10 indieGS2K cameras on board was used to document this grand event in pristine 360°-VR. It is now available in Fraunhofer´s HHI immersive TIME Lab Cinema as well as on popular VR-headsets.

“In our collaboration with the Digital Concert Hall, it is our aim not only to ensure that subscribers have access to the images directly from the television control room but also to provide them with additional viewing angles of the events taking place, which they can then select as they wish,” explained Christian Weissig of Fraunhofer´s Heinrich Hertz Institute.

Also, digital microphones from Sennheiser and Neumann were used to record this special event in the highest audio quality for subsequent processing in 3D sound. 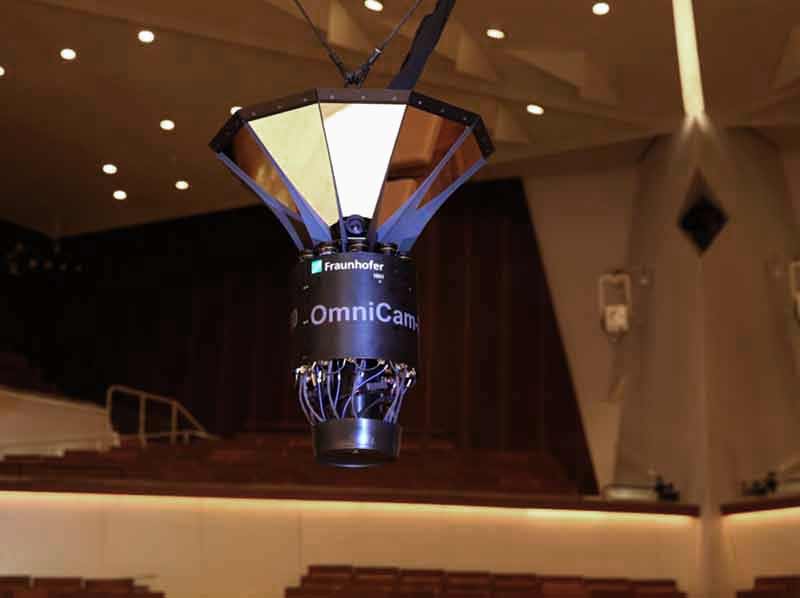 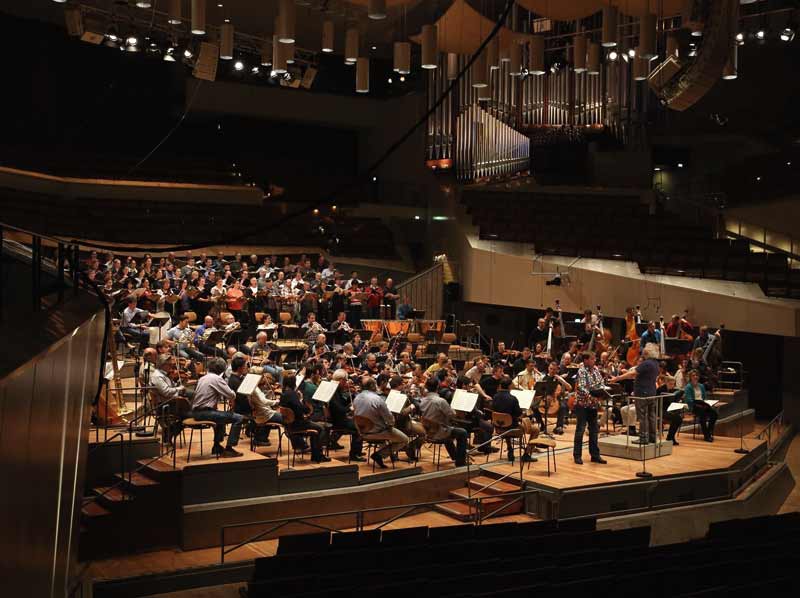