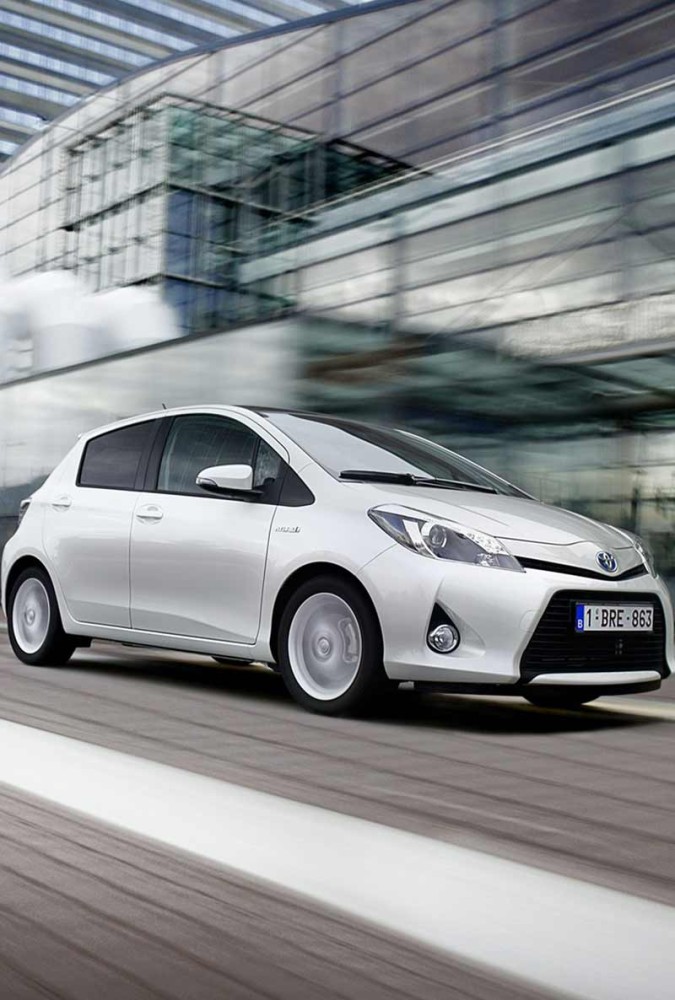 The indieGS2K continues to be the first choice for feature film and commercial productions. Enjoy this exhilarating Toyota-Spot, where our cameras were used to capture the magnificent performances of natural talents, singing their favorite songs in some sort of in-car-karaoke.

The campaign called “The Musical City” from Toyota transforms the centre of Prague into a giant playlist. The Yaris hybrid stereo was connected to the GPS system and each time the car drove into a different street, it triggered a new song according to the name of that street.  The drivers had the opportunity to choose what to sing by choosing which route to drive.