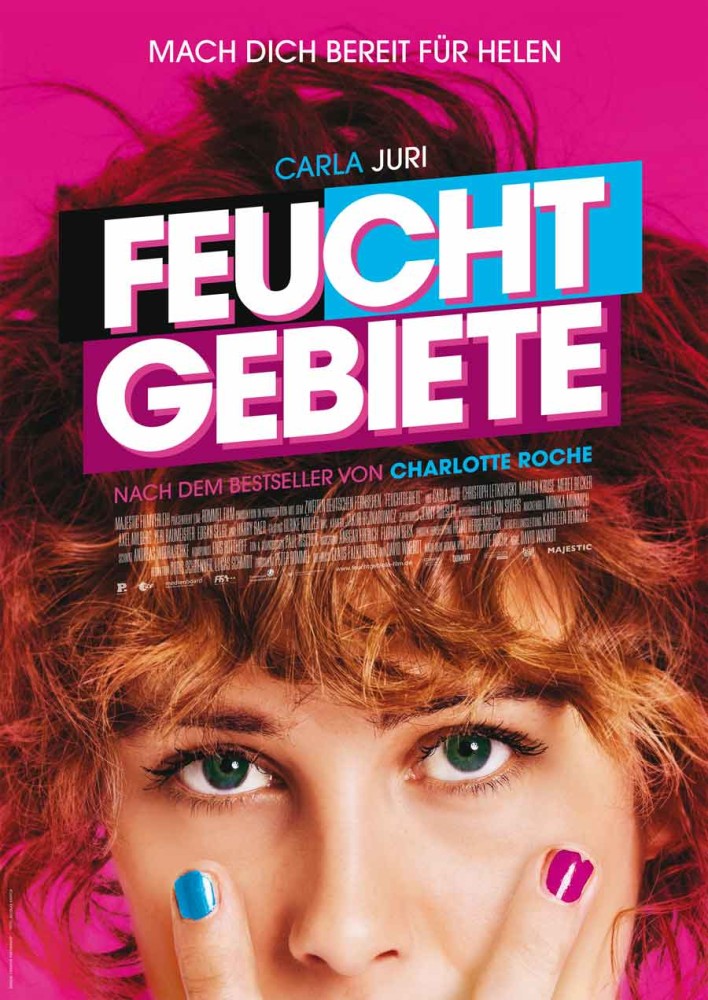 The indieGS2K was used for skating shots, altered-stateof-mind POV shots, party shots, and many more fresh views, that give the film a crazy and youthful look. 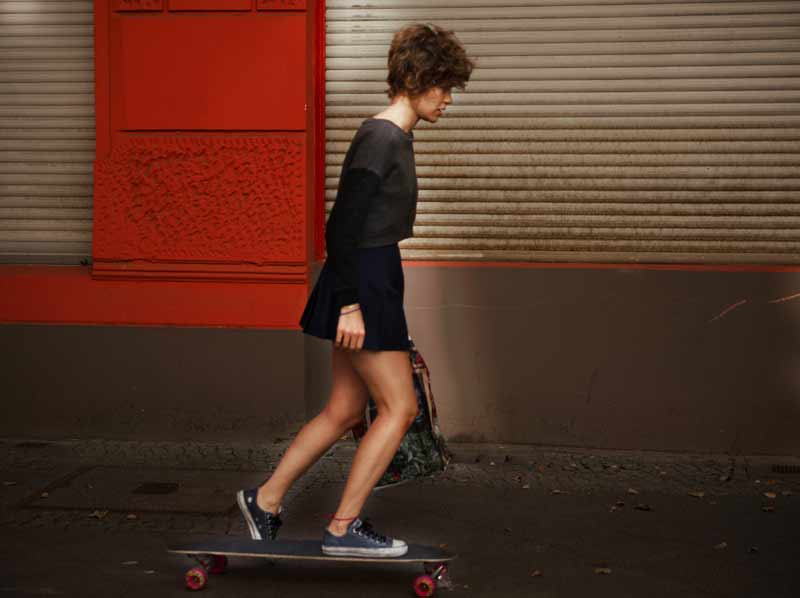