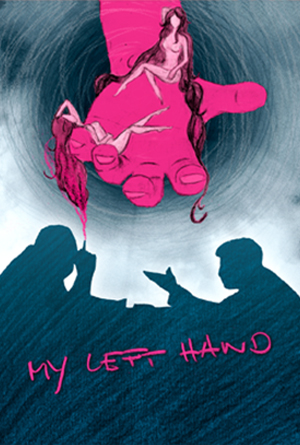 Young gun director David Wagner and DOP Harald Staudach put their brains together one late summer night 2011 and decided that 3D can be used beautifully in narrative short films as well.

The story had been cooking in David´s brain for a while and they chose the indiePOV camera system because it is small enough for practical 3D productions and it records RAW.

The film is a charming story around an urban myth and has been a starting point for several 3D productions with the Indiecam cameras. 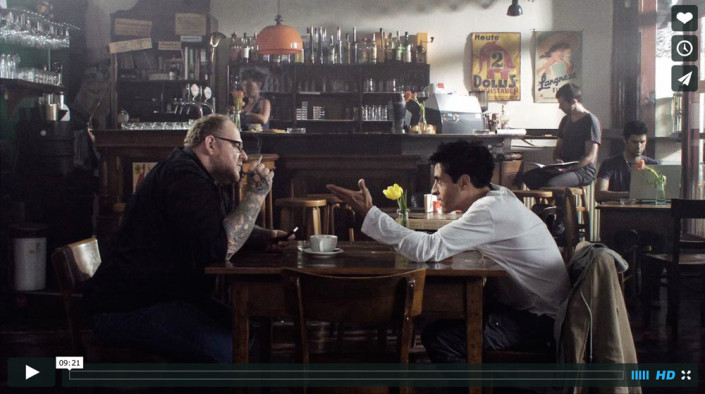 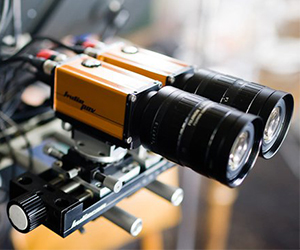 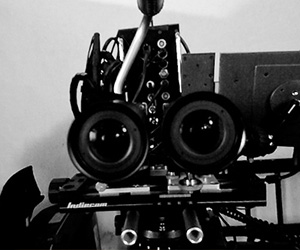 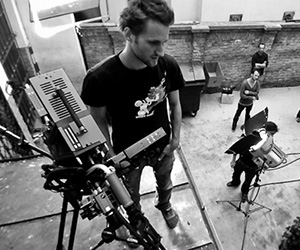