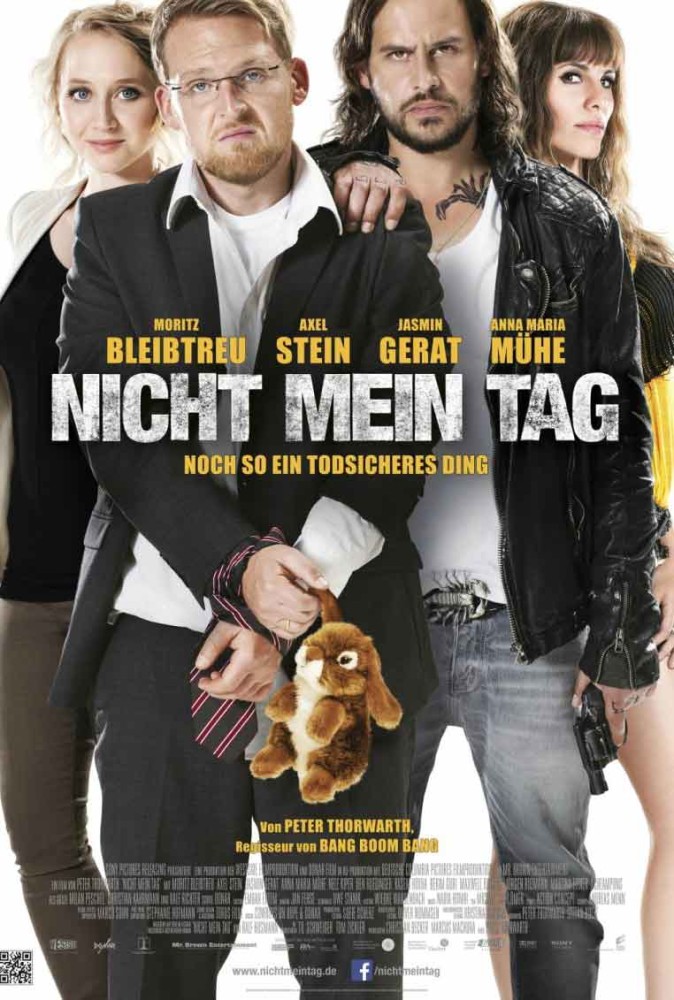 The team around director Peter Thorwarth used the indieGS2K for car chases and crashes along Amsterdam canals as well as other POV shots in this German thriller comedy.

SYNOPSIS
Till Reiners, mid-30s, has been a teller at Osthofen Mutual Bank for almost 15 years, leading a settled, regular life. His marriage to ambitious purse designer MIRIAM is happy, but in danger of getting into a rut after all those years of harmony. The die hard hard rock lover’s life is not exactly exciting, except for when his 4-year-old son has a crying fit because he lost his favorite snuggle bunny. All of a sudden, Till is torn from his daily routine when a bank robber storms his branch and takes Till hostage after his getaway car breaks down. When the kidnapper takes his mask off, Till recognizes NAPPO, a former con who just got out of jail and wanted a loan from Till to buy a new car the other day, but Till turned him down for professional reasons. As the police set up roadblocks and Miriam awaits her husband’s call, Nappo decides to abandon Till in the trunk of the car the next morning and disappear with his loot. But it doesn’t work out that way. Till and Nappo have to flee ….