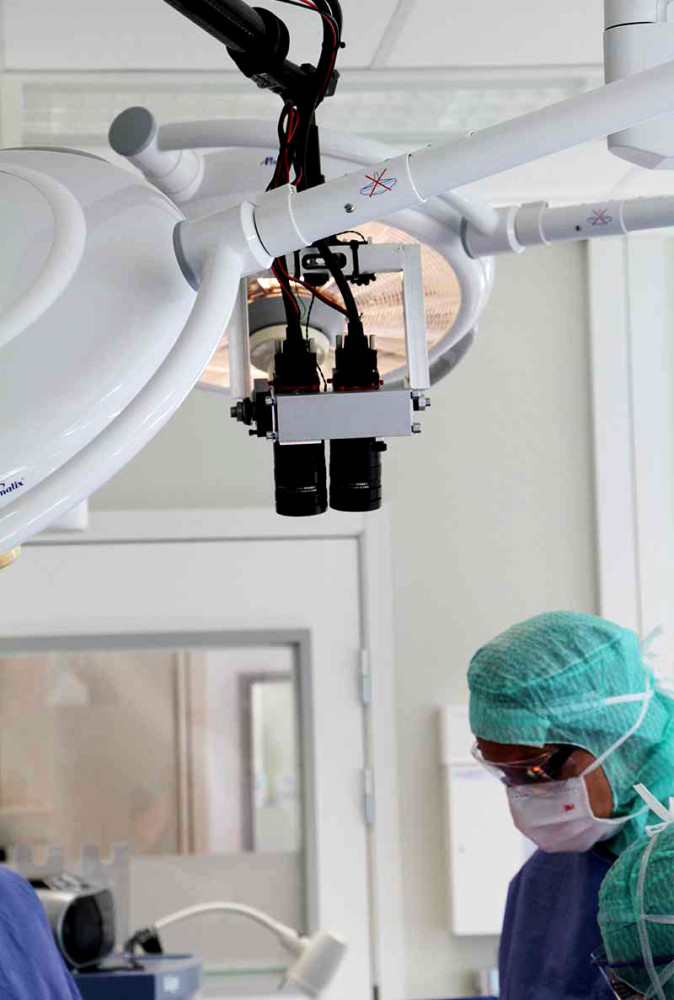 Indiecam has been involved in various medical projects. The most notable ones are 3D-films of highly advanced surgery.

One project involved testing the potential of 3D-film for training surgeons on new procedures during hip-implant surgery. The demonstration was a huge success. The Indiecam 3D-setup included two miniature camera-heads and a remotely operated stereo-recorder mounted on a Polecam-crane.

It was easy to operate, tremendously un-intrusive, did not disturb neither surgeon nor assistants, yet the results had a big impact on the learning curve of surgeons being trained on the new procedure with the 3D film. They were now able to orientate themselves much better than when watching training films in 2D.

Another project followed a very challenging and complicated toe-to-finger transplantation. The patient had lost all fingers of one hand during an accident. The micro-surgeons managed to enable the patient with two new fingers that were transplanted from toes in multiple surgeries each lasting for hours. The indiePOV 3D-Rigs delivered incredibly detailed and stunning 3D-footage documenting the entire procedure. 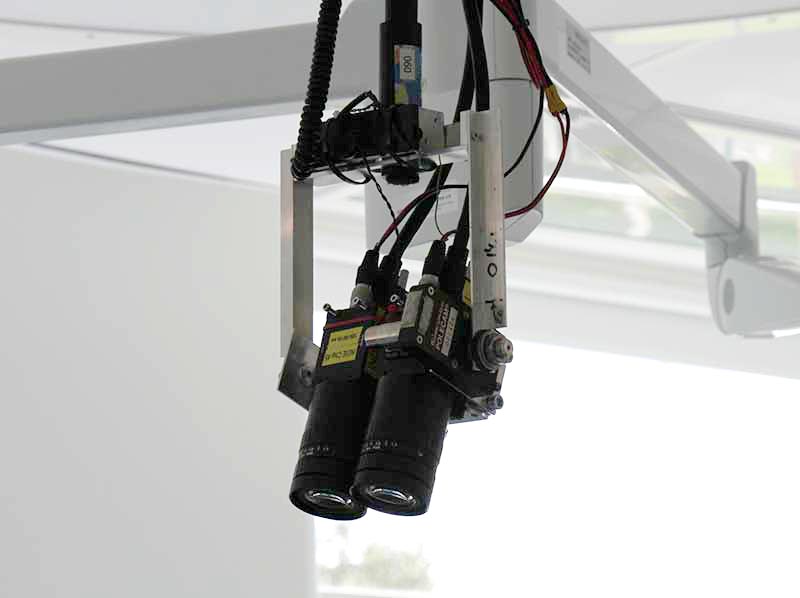 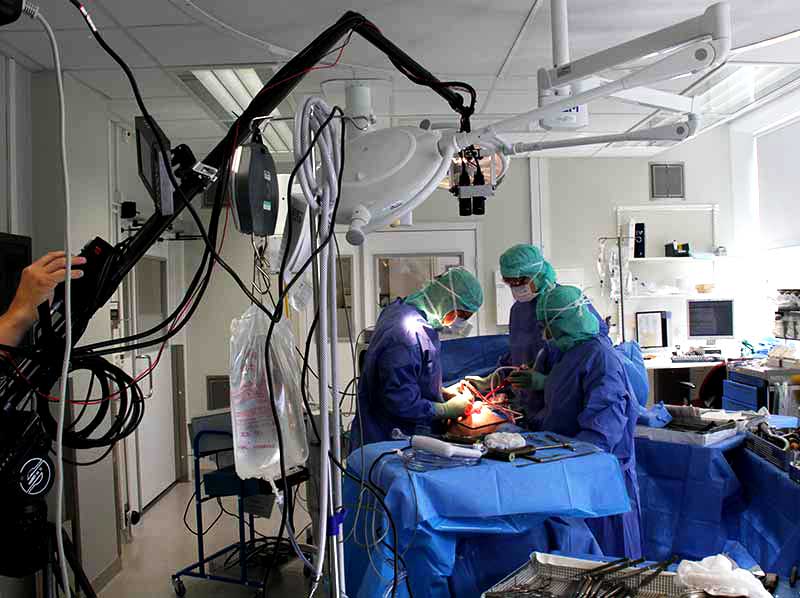